Suraj Bhanot the DCP of Hornsey and Wood Green Conservatives. He has been an active member of the association since moving to Crouch End in May 2016 and was elected to the executive team in March 2017. Suraj currently works for an American biopharmaceutical as a Corporate Affairs Manager. He is passionate about diversity and equality and was Head of Political Engagement for the LGBT+ organisation, Pride in London from 2018-2021. Suraj is also an active Member of LGBT+ Conservatives. Originally from Walsall in the West Midlands, Suraj moved to London in 2007 for university, 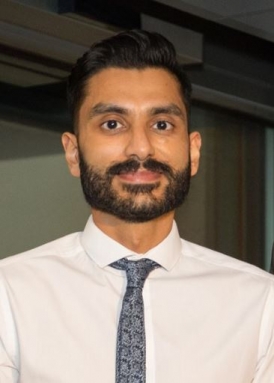