Victory for road safety as Transport for London u-turns 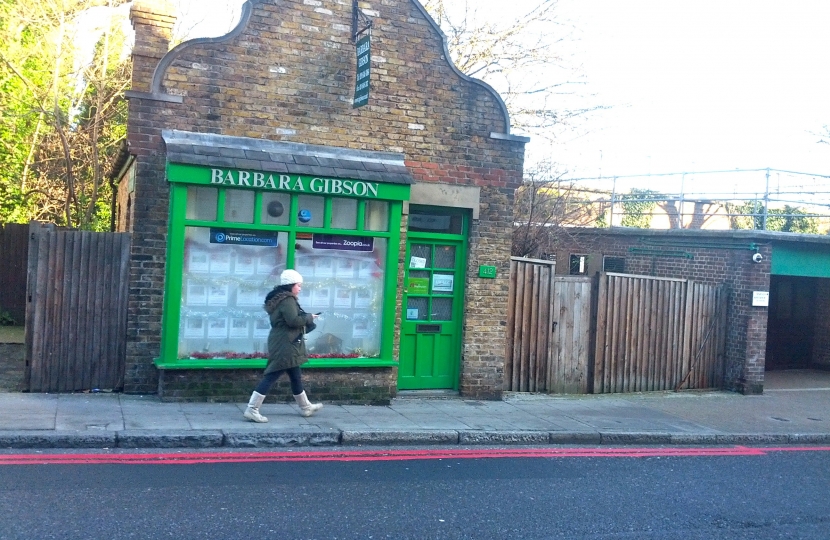 Following our campaign to see pedestrian safety railings reinstated at the deadly junction by Highgate Tube station, Transport for London has reversed its decision and agreed to put the barriers back — in a style in keeping with the area.

In our November newsletter, we highlighted residents’ fears about the removal of safety railings from the pavement by the junction of the A1, Southwood Lane and Muswell Hill Road. The barriers directed pedestrians to one of the few safe crossing places along this stretch and prevented them from stepping out into the road, potentially into the path of the lorries that regularly thunder past.

Highgate Conservatives took the matter up with Transport for London (TfL), making the case for local people to get their barriers back — and arguing that the reinstated guard rails should be black “heritage-style” ones, in keeping with the character of the area.

We are pleased to report that our efforts have been successful, with TfL reversing its decision to remove the railings. TfL has given Highgate Conservatives a firm promise that the railings will be replaced soon, and that the new barriers will be in the correct style.