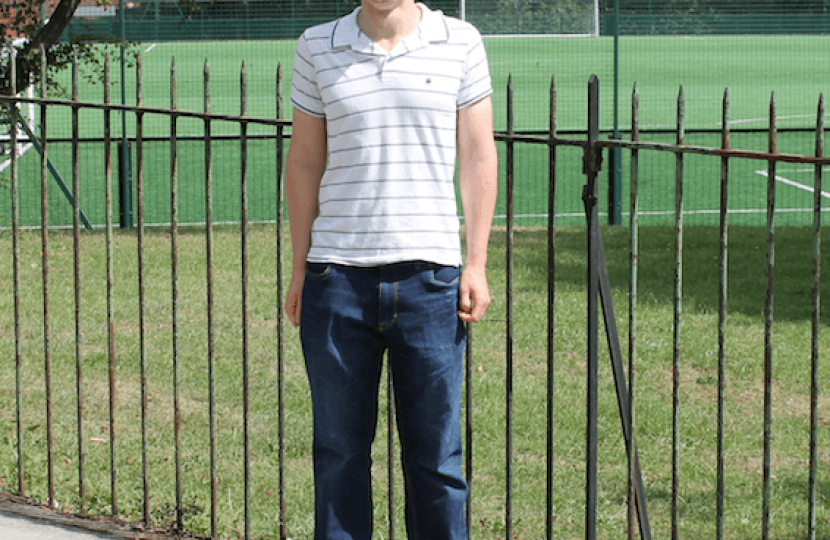 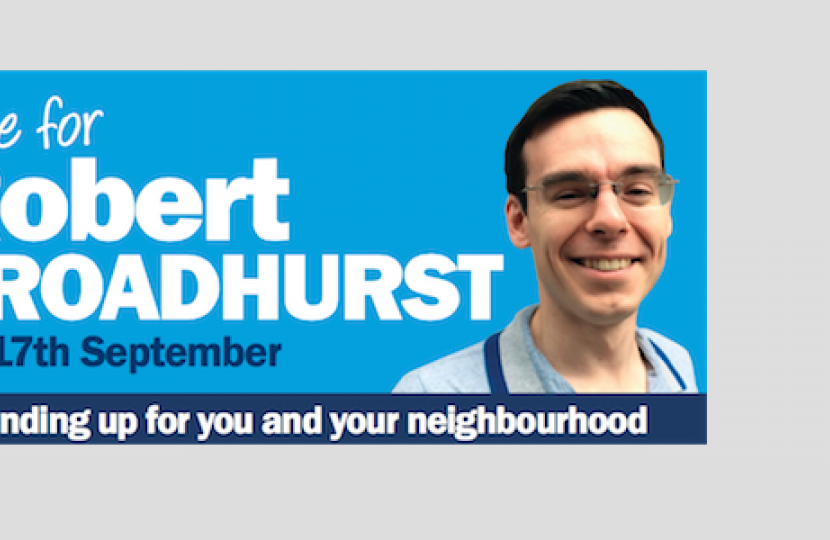 There is a Haringey Council by-election in the Woodside Wardward - on 17th September. This is your chance to make a change: elect someone new who will not bring more of the same, but will fight for you, your family and your local area.

IT'S TIME TO CLEAN UP WOODSIDE!

Fighting for clean streets and parks will be one of Robert’s top priorities if he is elected as councillor for your area on 17 September.

“The issue people most often raise with me on the doorstep is rubbish on our streets and in our parks,” says Robert. “And it’s not hard to see why.”

To take just one morning as an example, Robert found three cases of dumped rubbish on local streets, and the pool in White Hart Lane Recreation Ground in a dreadful mess.

Robert says: “This is simply not good enough. Why should this neighbourhood have to put up with

"It's clear a lot more needs to be done to clean up Woodside, and that's why this area needs a fresh voice elected to the Council, someone who will truly stand up for residents. I would be honoured to perform that role".

“Haringey’s Council Tax is one of the highest in London. It’s time Haringey Council got the basics right: it should stop wasteful spending, like £65,000 on a re-branding exercise, and put the money into front line services such as keeping our streets clean.”

Robert has lived in Haringey for eight years, and is passionate about helping to improve people’s lives and the local community.

He says: “When done right, politics can be a tremendous force for good. But things need to change in Haringey. The Council needs to remember that taxpayers have worked hard for their money, and don’t want to see it squandered on politicians’ pet projects. If I’m elected, I will battle to focus the Council on the right priorities: clean streets and parks, good schools, safer neighbourhoods and decent and affordable housing.

“For me, the Conservative Party is the party that stands up for ordinary,

hard-working, law-abiding people – except these people aren’t ordinary, they’re the backbone of our country. By supporting hard work and private enterprise, we generate the money we need for the public services we all rely on.

“Labour politicians, on the other hand, think they know best. They will tax and regulate until all enterprise and creativity is destroyed; they will spend until the public purse is empty. Labour has ruled Haringey for decades, but our poorest and most vulnerable residents do not seem to have benefitted much. As for the Lib Dems, they’re a rag-bag of different factions that has now collapsed.