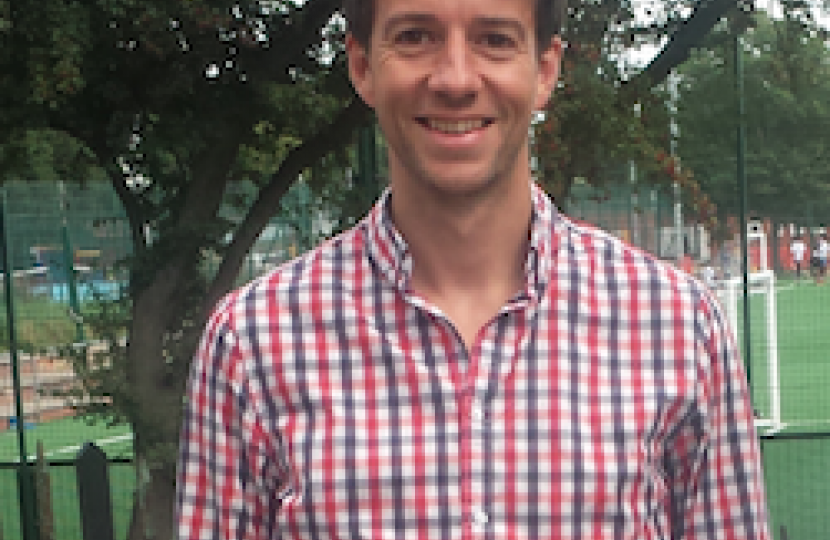 The Noel Park Ward is at the heart of the Borough and includes the historic Noel Park Estate, Sky City, The Sandlings, the Cultural Quarter and the bustling Wood Green High Road. With these fantastic areas, Noel Park should be the jewel in the Haringey’s crown. Instead, we residents have to put up with the same old problems:

Fly-tipping and dog mess on our pavements

Green spaces in a state of disrepair

“I believe we should be able to live in an area in which we can walk the streets without food waste and dumped furniture on our pavements; an area in which parents do not have to worry about the health risks to their children in our green spaces; an area in which you can briefly park your car outside a local shop without worrying about a parking ticket. And yet, despite these issues, and many others, I am still proud to call Noel Park home because of its diverse demography, beautiful buildings and cohesive communities. Disappointingly, however, we residents are being let down by a political party that is taking us, and our votes, for granted.  Noel Park deserves better.”

Mike lives right in the heart of Noel Park with his partner, Claire. After joining the Armed Forces as a teenager, for over a decade he went on to serve his country with distinction around the world with both the Royal Marines and the Army. He has also worked for the NHS but is currently an office manager in Central London where, amongst other things, he helps people with their issues with local councils and central government.

Locally, Mike continues to engage with local issues and is very supportive of the independent shops and businesses operating in the area. As vice chairman of his local Noel Park residents association, he values forums in which residents can discuss their concerns, local issues and social action projects. Over the last two years, he has attended a number of public meetings held in the local area to discuss the huge issues of rubbish and fly-tipping in the Ward.

Mike became involved in local politics because he is passionate about opportunities for young people and strong local communities. Talking about his candidacy, Mike said: ‘I decided to stand because I am sick of seeing my local area being treated like a rubbish dump when its residents deserve so much more.’

Action on fly tipping - we need a crackdown on illegal rogue waste disposal operators with better deterrence and more prosecutions.

Cleaner, greener streets and spaces - for the return of weekly refuse collections and provide more local rubbish and dog-waste bins.

Support for local shops and businesses - help boost the local economy by supporting independent shops and allow a short grace period for parking without the fear of a fine.