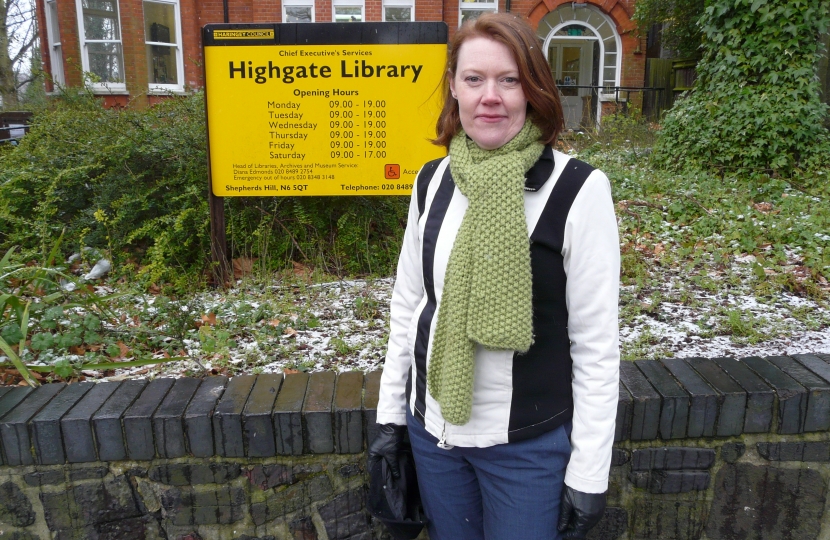 Kay has lived in Haringey for 10 years and is passionate about serving her community, particularly its most vulnerable members. She is part of the team that runs a local charity for people with learning disabilities, which serves this part of the borough by offering a mixed-ability youth club and drop-in for parents of children with additional needs. She is also church warden of a large local Anglican church with a focus on community engagement.

Kay says: “Over the past 10 years I have spent time working alongside people who use council services, including the elderly and those with disabilities. I am deeply concerned about the closure of vital lifelines, including lunch clubs and respite facilities. I believe that Haringey’s priorities are wrong — cutting crucial services while continuing to spend our money on things that are not essential.

As a councillor I would fight to make sure that people in the west of the borough who are dependent on social care services are not short-changed in comparison with those who live in the east.” Married with two daughters who attend a state primary school in Haringey, Kay works in Parliament for a group of MPs and peers who fight for prisoners of conscience across the world. Before having children she worked for eight years as a journalist for The Sunday Times.