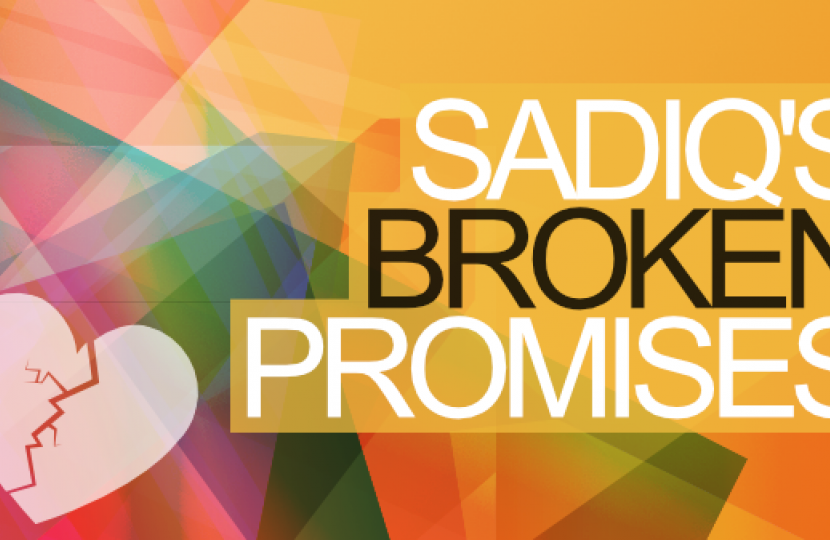 Hornsey and Wood Green residents will pay more in travel costs under Sadiq Khan, as the Mayor of London astonishingly broke his promise to freeze fares just a month after coming to office. Travelcards, monthly Oyster cards and daily caps will NOT be frozen.

GLA Conservative group leader Gareth Bacon AM said: "Sadiq Khan was asked about his fares freeze thousands of times during the mayoral campaign. Not once did he mention that this freeze would not include travelcards."

The news comes on top of six other promises already broken by the Mayor, including on housing, policing and the environment. More details can be found on the GLA Conservatives website.