Hope on the horizon for Tudor Close residents 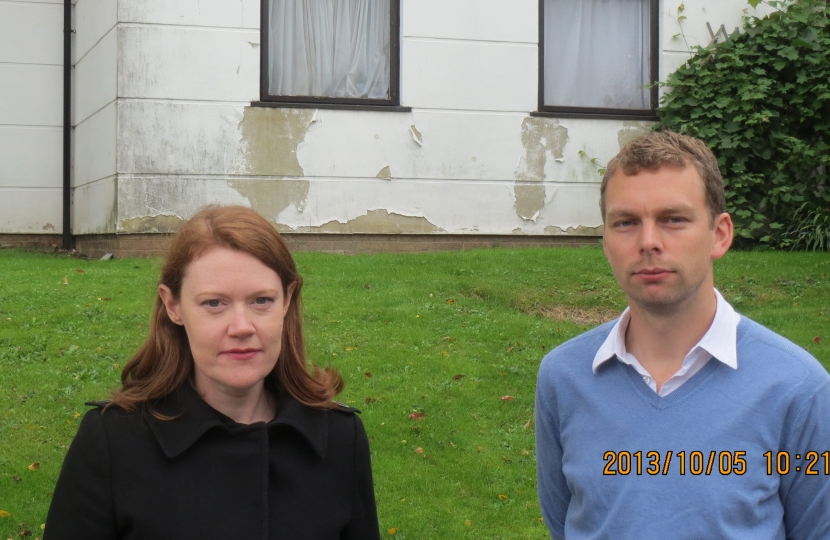 Highgate Conservatives have received assurances on behalf of residents in Tudor Close that steps will be taken to improve their homes, which have been seriously neglected by Homes for Haringey (HfH). At a meeting with a senior director of HfH, we called for action to raise standards, and to address poor external maintenance, replacement of rotting window frames and doors, and the very poor state of kitchens. A full inspection will take place in early 2014 and upgrade plans drawn up. We urged that this work be prioritised to take place as soon as possible in 2014.

We were able to secure a commitment that the work due to be carried out under the Decent Homes programme would be substantial rather than simply cosmetic. HfH also admitted that the current standard of general maintenance is not acceptable, for example the boarded-up window that we called attention to in our November newsletter. This window has since been repaired to a good standard, and HfH has undertaken that maintenance inspection arrangements will be reviewed. Highgate Conservatives has arranged for HfH to visit residents who are disatisfied with the state of their flats, and several tenants are taking advantage of this.