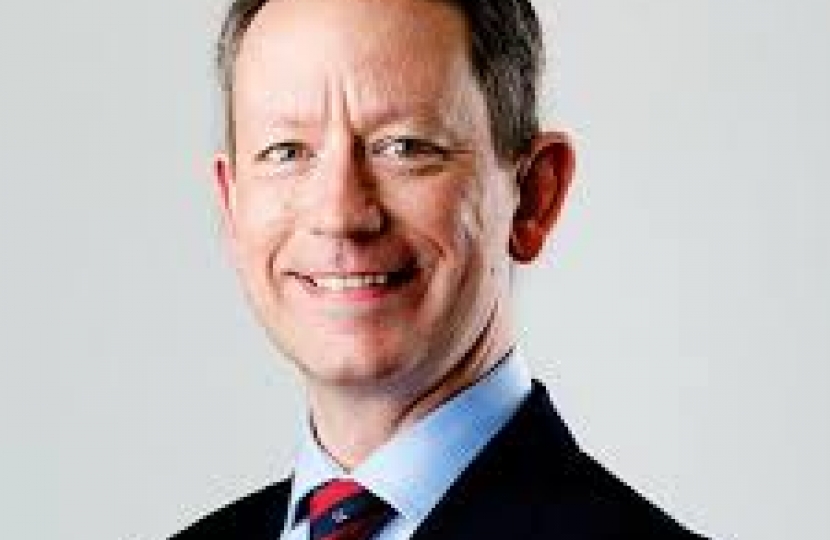 Where: Fortis Green, (once again by kind & generous permission of Mr. John Sparrow) Cost? £20 (payable in advance only) to include a buffet, wine & live piano music. No raffle!

Our guest speaker is Gareth Bacon AM, Leader of the Conservative Group on the GLA

Gareth Bacon AM, is the Leader of the Conservative Group on the Greater London Assembly (GLA). He was elected to the GLA in 2008 and became Leader of the Conservative Group in 2015. With Mayoral & Assembly elections in 2020, Gareth is determined to pin Labour Mayor Sadiq Khan’s failure to grip London’s murderous knife-crime epidemic as well as to expose the Mayor’s attempts to distance himself from the huge overspends and delays in opening Crossrail. Please note that tickets for this event are payable in advance only. The venue is only a short bus ride (102 bus) from Muswell Hill Broadway or (234 bus) from East Finchley tube station (Northern Line). Parking nearby is free and plentiful.