An evening with Liz Truss 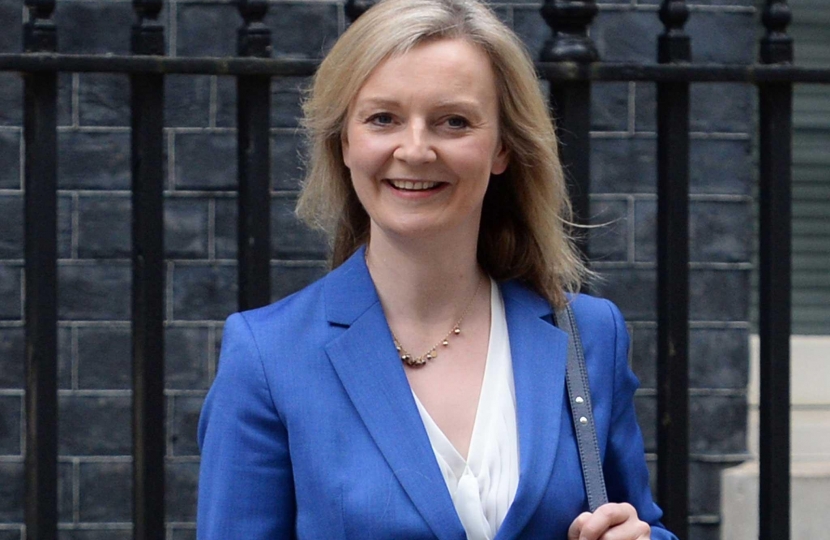 Liz Truss MP was first returned to Parliament as MP for South West Norfolk in 2010. She has made her seat increasingly impregnable, growing her vote share from 48% (13,000 majority) in 2010 to 69% (26,000 majority) in 2019. She has been an Education Minister, Secretary of State for the Environment, Justice Secretary and Chief Secretary to the Treasury. Liz is currently Secretary of State for International Trade and President of the Board of Trade, as well as Minister for Women and Equalities. Liz started her career as an economist and accountant. She was elected as a councillor in Greenwich in 2006 and became an MP in 2010. She was one of the first MPs of her intake to enter Government in 2012. Our country’s first female Chancellor in waiting, perhaps? She lives with her husband and two daughters, dividing her time between Norfolk and London.

Please contact membership@hwgca,org.uk for further information. Please note this is a members only event.